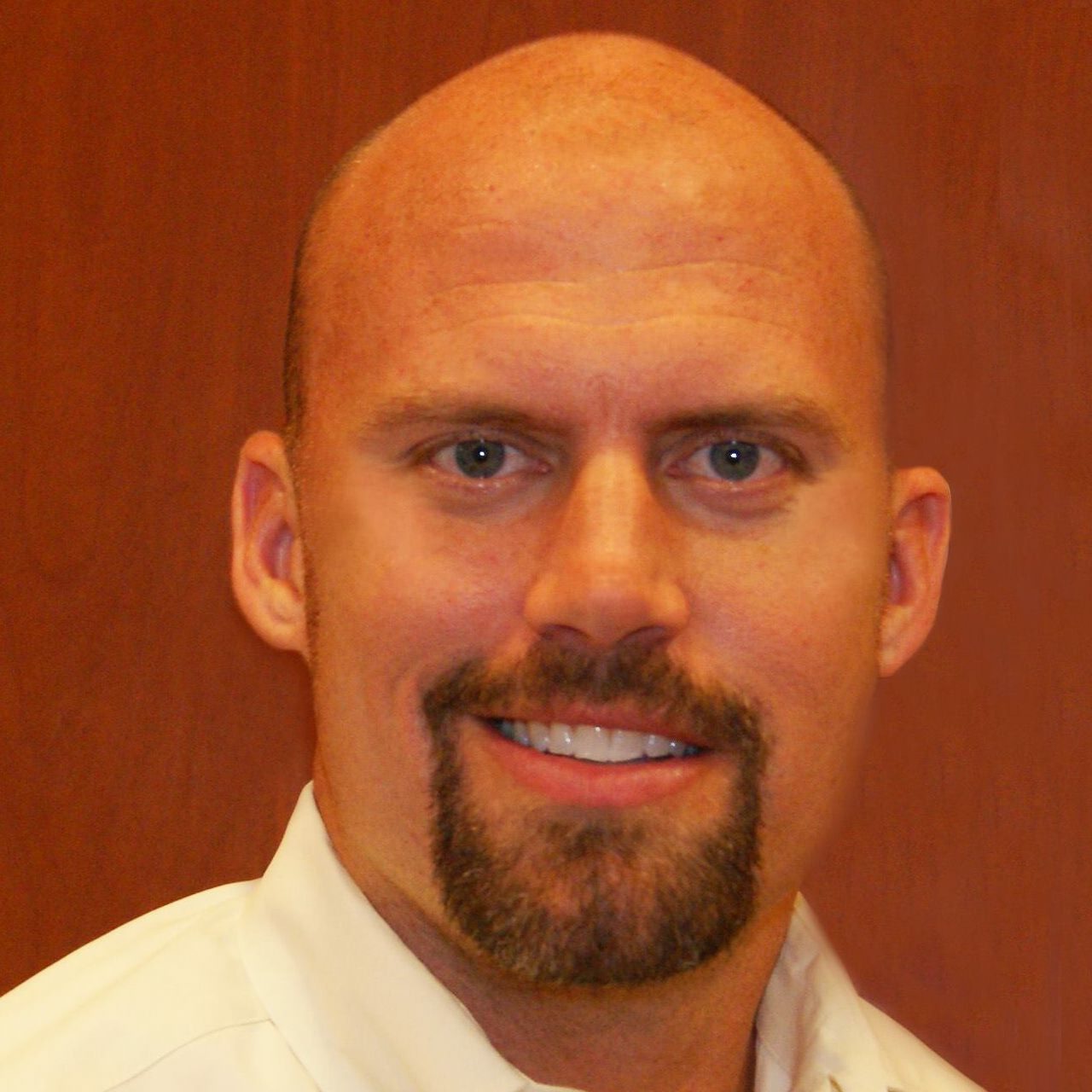 To say that Jason knows the fitness world is an understatement. From his humble beginnings as a front-line team member at Q-Sports Clubs and 24-Hour Fitness in Texas, his innate skill in the world of fitness clubs enable him to move up the chain of command at various fitness clubs along the Eastern seaboard and Midwest. For instance, during his tenure at Lifestyle Family Fitness he worked as a senior sales director and district sales manager, where his duties included managing 10 clubs. From there, he parlayed that success into the regional sales manager position at Merritt Athletic Clubs.

Building upon that achievement, Jason was then selected to be the Vice President of Sales at Sport & Health Clubs, which has 24 locations in Virginia, Washington, D.C. and Maryland. Overall, he’s served more than a decade as a multi-club leader delivering results while building and promoting teams and team leaders in the health club industry. It was because of the success that he founded his own company - Go M.A.D. Fitness, LCC (Go Make a Difference), in southeastern Michigan, where he has two locations - one in Monroe, MI and the other in Canton, MI.

Jason has been elected to the board of directors of IHRSA (International Health, Racquet & Sportsclub Association) in 2016 and will serve a four year term. In fact, Jason is one of the prominent speakers that IHRSA turns to time and again, starting in 2012 with his webinar, “Sales Excellence: Training That Produces Results.” In addition to IHRSA he has also been a speaker at Club Industry and NEHRSA (New England Health, Racquet & Sportsclub Association.)

After many of these events, other health club owners and club executives would approach Jason and ask for more tips, suggestions and even the opportunity for him to address their teams personally. Today, he offers the chance to speak with teams one-on-one or via webinars. While many executives and owners may realize that they need to address issues such as staying focused on what works, creating new experiences for club members and building a reliable team, getting there can be the hurdle many owners can’t get over. Unlike many other health club consulting services, Jason creates an experience, solutions and education fitness club owners can’t learn from a book alone. If you're interested in learning more about Jason or his health club consulting services, be sure to contact him today.